Applying Aristotle's Three Means of Persuasion to Your Copywriting

An excellent copywriting creates emotional resonance with customers. And emotions push people to act. If your copywriting hits the bottom of the consumers’ hearts, customers will spend much time and money on your products.

4. Telling stories and secrets to customers

Telling a secret is a beautiful way to ignite customers’ interest – Most people are curious about things behind-the-scenes. Doing this improves the click-through rate (CTR).

Straight compliments satisfy customers’ self-esteem. People like to feel unique. This method originates from the three types of persuasion by Aristotle.

6. Valuing less of the grammar

It does not mean you can completely ignore the grammar. Our ultimate goal is to convey the message to customers. Sometimes, concise and crisp expressions are the most important, instead of grammar.

David Schneider, ServiceNow’s President of Customer Ops, shares his sales performance metrics for SaaS companies that are aiming for hyper-scale. For the last 5 quarters:

Top 4 Lessons from The Making of a Manager

Julie Zhuo is the vice president of product design at Facebook. In her book The Making of a Manager, Julie draws on her own experiences as a first-time manager and provides practical advice for those who want to become good managers.

When Julie Zhuo just became a manager of Facebook’s design team, she thought her job was to hold meetings with team members to follow up on their progress at work and provide feedback. It takes almost ten years for her to realize that a manager should strive for improved outcomes from the team and focus on broader issues such as how to help her team to work more effectively together instead of daily activities.

Be activity-specific and bring in multiple perspectives when giving feedback

Providing feedback to team members is indispensable to the job of a manager. But sometimes your criticism might hurt someone’s feelings. Julie suggests two solutions for this situation. One way is to keep your feedback activity-specific. You can provide feedback specific to a task just completed by email or face-to-face communication. This way guarantees the criticism is only for the work someone has done, not the person. The other way is to bring in multiple perspectives. Besides your own opinion, you can share with the team what others think.

Start meetings with purpose and end with outcomes

Meetings are usually considered as bureaucratic and a waste of time, especially when being held without a purpose. An agenda is not enough to make a productive meeting. In addition, the meeting organizer needs to have a clear idea of the outcome. The outcome could be to present and share information or to make a decision. In the latter situation, everyone who is going to be impacted directly by the decision should attend the meeting. The manager should ensure all the relevant information is presented objectively, and everyone’s voices are heard and equally respected.

Hiring should not be taken as finding someone to fill a vacancy as soon as possible regardless of the skills and experiences. It should be planned in advance. At the beginning of each calendar year, Julie creates a list of vacancies that needs to be recruited for. She suggests a few questions for managers to consider before tailoring their own recruit plans.

Imagine that you were a commander in one of the most violent battlefields in Iraq, and your decisions often had a significant impact on others’ lives. How would you lead? In the book Extreme Ownership, the authors, also former Navy SEAL task unit leaders, share their experience and insights of the success of Navy SEAL units, providing useful references for any organization that wants to succeed.

Jocko Willink, one of the authors, held all the responsibility for an accident where a soldier lost his life in friendly fire. By doing this, he managed to keep his job because his superiors knew good leaders take responsibility for mistakes and actively look for ways to improve. If the leader makes an excuse to pass the buck, his subordinates will then do the same.

Understand the importance of your mission

On the battlefield, when Willink was told that his elite team would be fighting side-by-side with the newly created Iraqi army, he doubted the capacity and loyalty of the Iraqi army as well as the correctness of the command. But later, he gradually realized this action could help the US forces to withdraw from Iraq. Then Willink passed his conviction onto his team, and then they finally accomplished the mission successfully.

Leaders should fully understand the importance of every mission and make sure every member is on the same page before carrying it out. If you consider the order received as questionable, think twice before speaking out against the plan. You may also try to seek explanations from your superiors.

Cooperate with your allies

“Cover and move” is one of the most fundamental Navy SEAL tactics, which indicates sometimes you need to cooperate with your allies. Leif Babin, the other author, failed to employ this tactic and put his team in extreme danger, which could have been avoided. Leaders should keep an eye on other teams that could provide strategic support instead of competing with them.

In Ramadi, Babin’s team was deep in enemy territory without backup. One team member was wounded and exposed. There was a bomb at the exit. Attention was required for a few problems at the same time. Babin calmly assessed the scenario, sorted out the top three priorities, and managed to escape from the dangerous situation.

In the battlefield where complicated situations often occur, leaders have to stay calm and find the optimal solution. That’s why “prioritize and execute” is thought as a useful principle. It is essential for leaders to decide on the top priority and then focus on it. After the problem is solved, you can move to the next priority and take action.

Identify and mitigate risks in advance

Before an operation to rescue an Iraqi hostage, Babin fully considered the potential target around the hostage, including explosives and guns, and moved forward as planned, mitigating all the risks.

Creating a comprehensive plan helps to identify and mitigate risks in advance and improve the possibility of success. Besides, leaders should keep members informed of these contingency plans. Concentrate on the risks that can be controlled and be aware that there are always some risks that can not be mitigated. 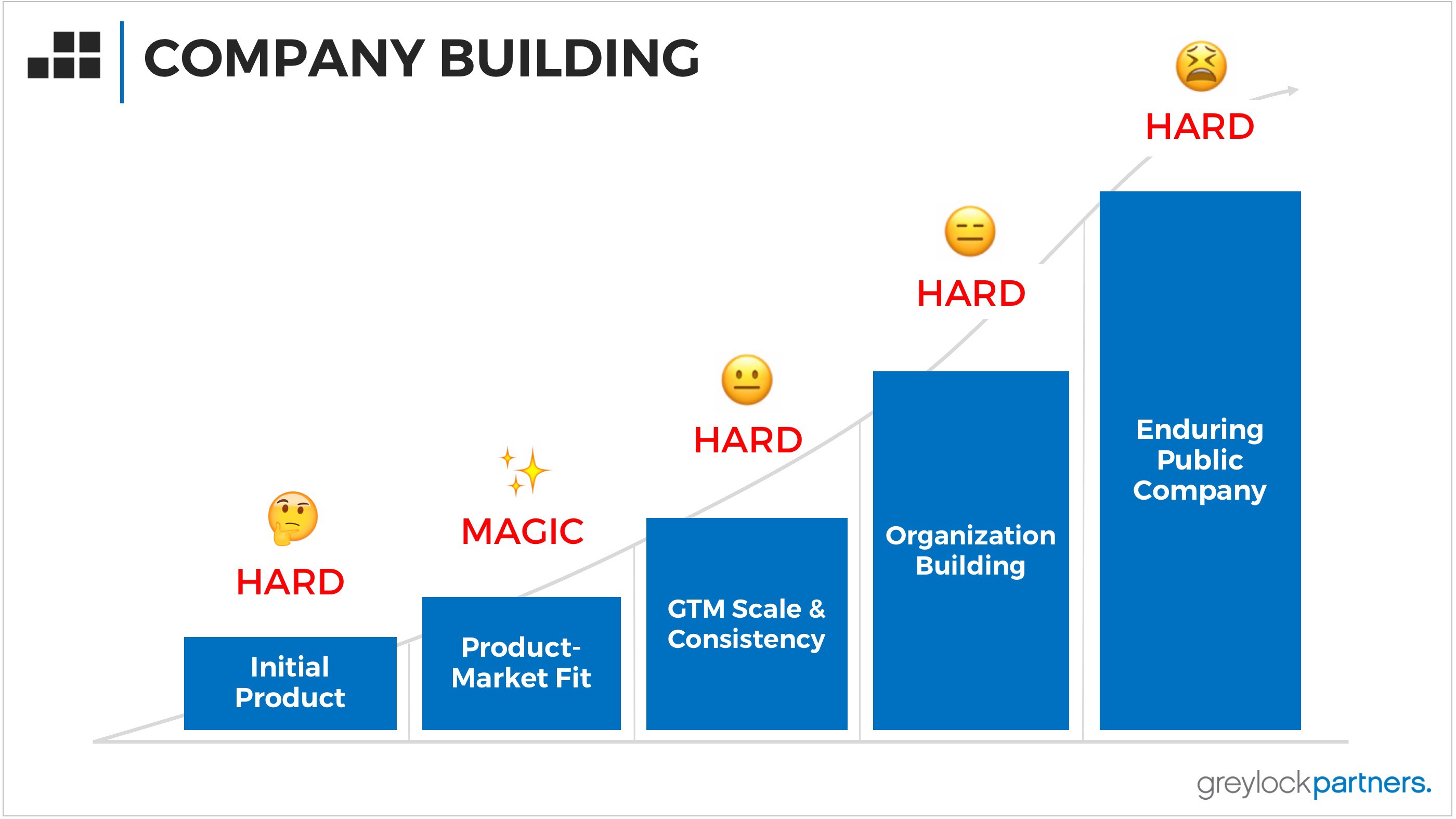