What is Apache Kafka?

Why use Apache Kafka?

Its abstraction is a queue and it features

It can be applied to

Why is Kafka so fast?

Kafka is using zero copy in which that CPU does not perform the task of copying data from one memory area to another. 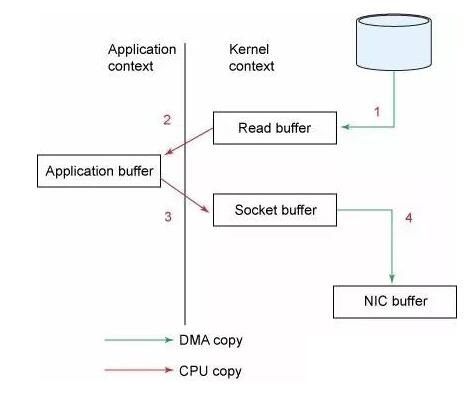 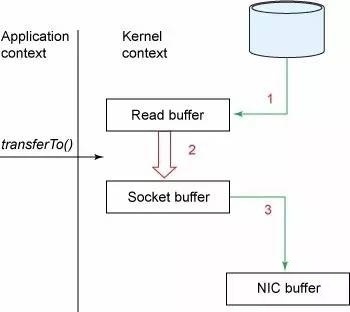 Looking from outside, producers write to brokers, and consumers read from brokers. 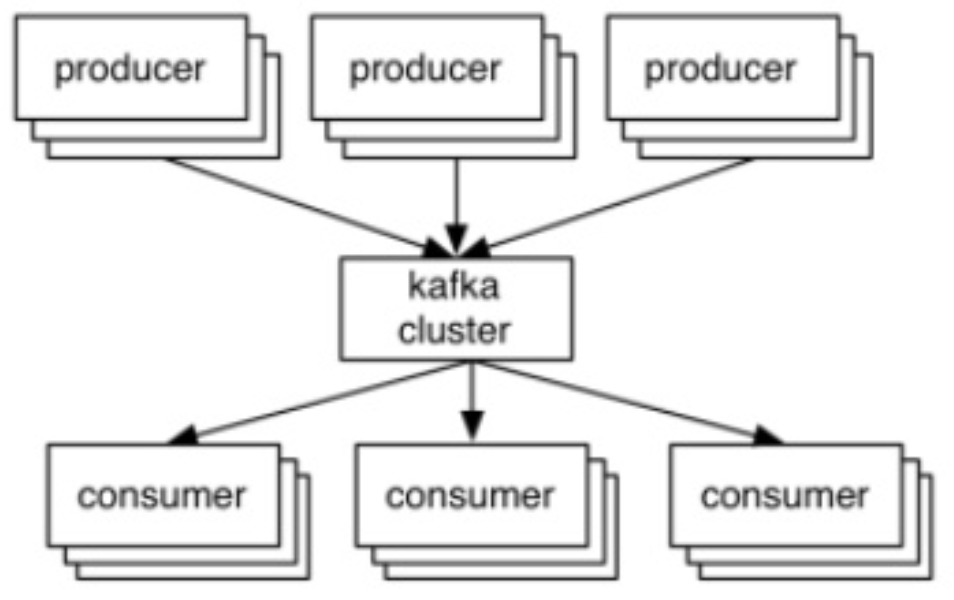 Data is stored in topics and split into partitions which are replicated.

How to serialize data? Avro

What is its network protocol? TCP

What is a partition’s storage layout? O(1) disk read 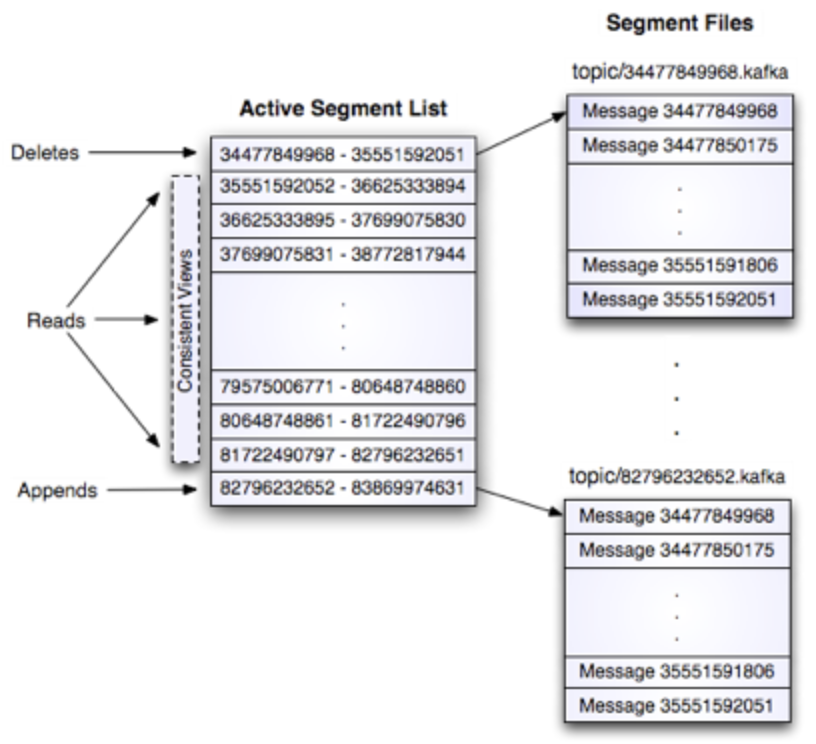 How to tolerate fault?

In-sync replica (ISR) protocol. It tolerates (numReplicas - 1) dead brokers. Every partition has one leader and one or more followers.

Is Kafka an AP or CP system in CAP theorem?

Jun Rao says it is CA, because “Our goal was to support replication in a Kafka cluster within a single datacenter, where network partitioning is rare, so our design focuses on maintaining highly available and strongly consistent replicas.”

However, it actually depends on the configuration.